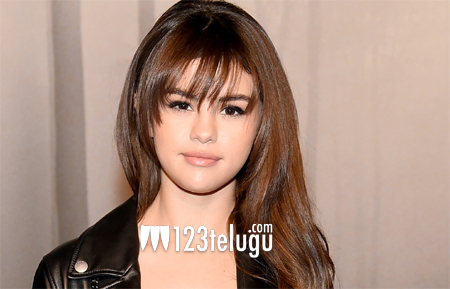 International pop star Selena Gomez expressed her wish to collaborate with Oscar-winning music composer, AR Rahman for a Bollywood song. The American sensation said she would love to sing or be part of AR Rahman’s compositions.

In a latest interview, Selena said, “I like AR Rahman’s work. He is a global figure today. I would love to sing or be part of his compositions. I think it would be beautiful to sing for a Bollywood movie.” Selena went on to appreciate Rahman’s “seamless” blend of Western music with Indian ragas.

Selena’s comment made the fans of both the music icons thrilled. Rahman has collaborated with numerous international artistes, and it will be interesting to see if he obliges Selena’s wish in future.