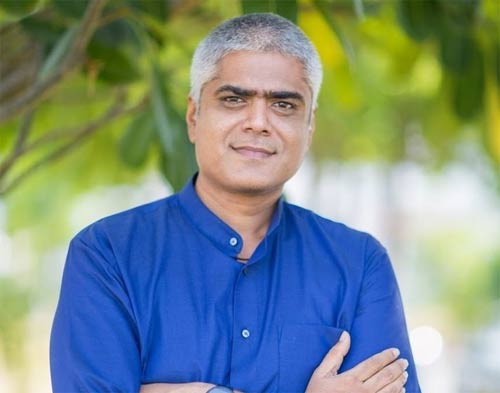 Allu Arjun and Sukumar’s hat-trick film, Pushpa, is one of the most eagerly awaited movies in Tollywood. Also starring Mollywood star Fahadh Faasil and Rashmika Mandanna in lead roles, this intense action drama will have a huge pan-India release in two parts, with the first installment releasing in 2021. The film’s shooting is underway in Hyderabad in full swing.

Meanwhile, speculations about popular actor-director Anish Kuruvilla playing a crucial role in Pushpa have been going viral among Bunny fans. However, Anish promptly responded and ended these rumours. He said that even though he would love to collaborate with Allu Arjun and Sukumar, the news is too good to believe and went on to wish Team Pushpa on the film’s success.