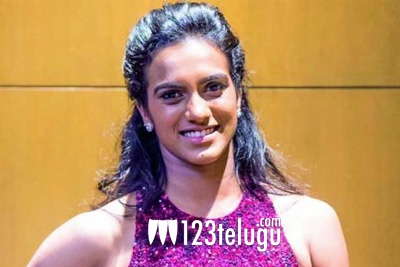 It’s well known that star character artiste Sonu Sood will be producing a biopic on Hyderabadi badminton champ PV Sindhu. Sonu has been in talks with Sindhu and her parents for the last couple of years and has done an extensive research about the Olympic silver medalist.

According to the latest reports, Sonu, along with his team of writers, has readied 24 drafts for the biopic’s script. Apparently, Sonu had wanted to end the story with Sindhu winning the silver medal at the 2016 Rio Olympics. But Sindhu continued to win more tour titles, prompting Sonu’s team to rework on the script at several stages. The film is slated for release in 2020. The director who will helm this project is yet to announced.