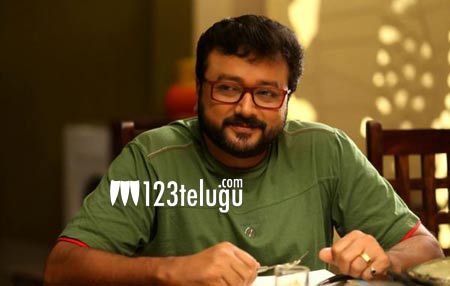 It is a known fact that star actress, Anushka will next be seen as Bhagmati in her upcoming flick. The latest news now is that noted Tamil and Malayalam actor, Jayaram will be playing a key role in the film.

Reports suggest that Jayaram will be seen in the negative role of a politician. Directed by Pilla Zamindar fame Ashok, this film is produced by UV Creations and will have Anushka in a central role.