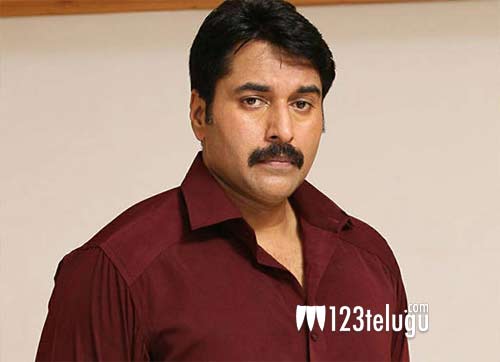 Chiranjeevi’s Lucifer remake has been one of the most talked about movies in recent times. Especially, the film has been constantly making headlines with the news regarding its star cast. There has been a lot of curiosity about the actor who will be playing Vivek Oberoi’s role in the Telugu version.

Until recently, there have been reports that Vivek himself will be reprising his villainous role himself in the Telugu version as well. However, Vivek is said to have expressed his unwillingness to portray the same character yet another time.

Now, the latest buzz reveals that the makers are in talks with popular character artiste Rahman for Vivek’s role. An official announcement is awaited in this regard. Sujeeth will be helming this crazy remake, which will be bankrolled by Ram Charan. Stay tuned for further updates.