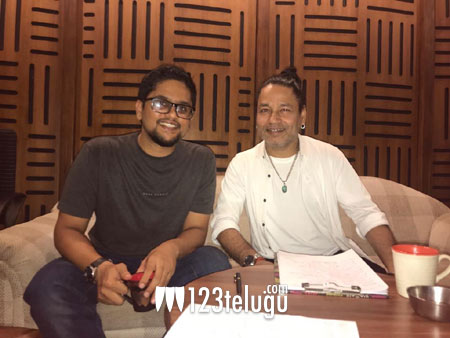 Yatra, a biopic on former Chief Minister of the erstwhile Andhra Pradesh YS Rajasekhara Reddy, is being highly-anticipated by his ardent followers and movie lovers. The film will be a tribute to YSR’s ambitious Padayatra and his Messiah-like popularity among the masses.

According to the latest updates, popular Bollywood singer Kailash Kher recently recorded an extremely emotional song for Yatra’s album. Young Tamil music composer K has composed the tune. Buzz is that the song has come out quite well and it will be one of the main highlights of Yatra.

Mollywood Megastar Mammootty is reprising YSR’s role in Yatra. Mahi V Raghav is directing the movie and Vijay Chilla and Shashi Devireddy are jointly producing it under 70mm Entertainments banner. Yatra will be hitting theaters on December 21.