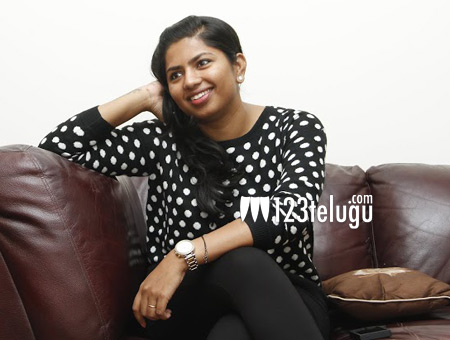 Neeraja Kona, one of the most popular celebrity stylists in the industry, is all set to turn film distributor too. She announced that she has bought the distribution rights of Nani’s upcoming film ‘Ninnu Kori’ for Dallas region in the US. Incidentally, her uncle Kona Venkat is presenting the film.

Apart from styling, Neeraja is also making a niche for herself as a lyricist and she had recently penned a song in Gautham Nanda. Last year, she made her debut as a lyricist in Sai Dharam Tej starrer Thikka.