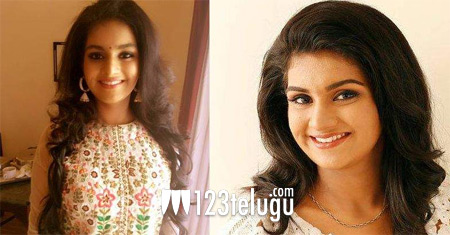 Now, Kalpana’s daughter Sreesankhya is all set to make her silver screen debut. Sreesankhya will play the female lead in the Malayalam movie Kunjiyammayum Anchumakkalum. The film is written and directed by Sumesh Lal and bankrolled by Abdul Rasheed. The movie will go on floors in January.