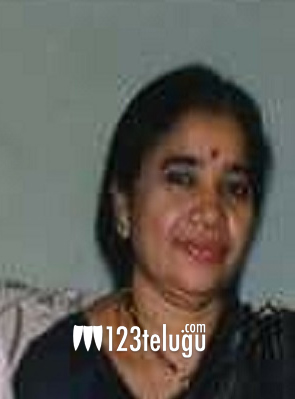 Kamala Kumari was a well-known Harikatha artiste. She had given more than 5,000 Harikatha performances across Andhra Pradesh and other states. Rao Gopalarao reportedly fell in love with Kamala Kumari after watching one of her Harikatha recitals.