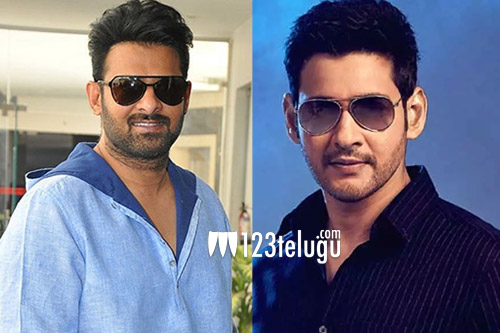 Any updates on the leading Tollywood stars Mahesh Babu and Prabhas will leave their fans thrilled. In a recent session on Clubhouse, popular character artiste Subbaraju revealed his co-stars Mahesh and Prabhas’ off-screen personas.

Talking about Mahesh Babu, Subbaraju said that even though the Ghattamaneni hero looks soft outside, he is a total perfectionist and strives for clarity in everything. “For Mahesh, there has to be perfect planning and procedure for everything,” Subbaraju said about his Pokiri and Srimanthudu co-star.

Coming to Prabhas, Subbaraju revealed that the macho hunk might appear rough and tough, but he has a soft personality. “Prabhas is a very nice person. Working with him is a lot of fun,” said Subbaraju, who shared screen space with Prabhas in Bujjigadu, Mirchi and Baahubali 2.