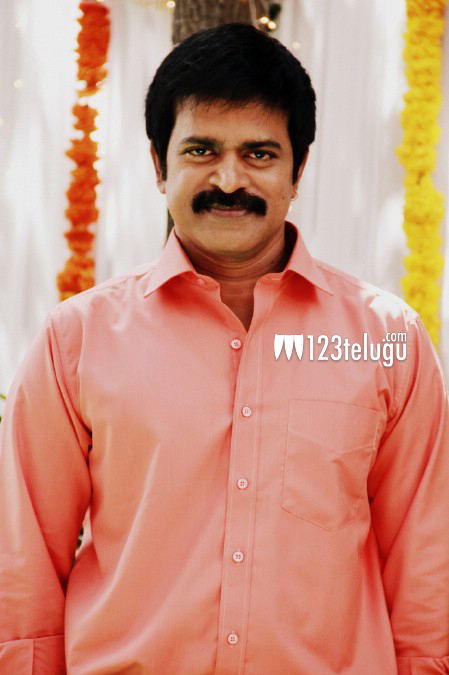 Brahmaji, one of the most popular character artistes in Tollywood, is once again turning hero. The actor, who acted as the male lead in several films in the past, will be seen essaying the central character in a film titled Trap.

Yesterday, veteran director Dasari Narayana Rao unveiled Trap’s first look and motion poster. This film will deal with the plight of young girls and women who are cheated by shady people in the name of acting chances in the film industry.

VS Phanindra is the film’s director and Swarnalatha is the producer. Trap will be released in December.