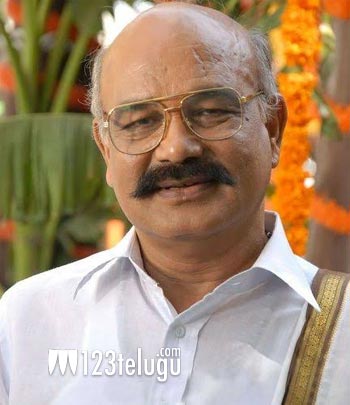 In yet another loss for the Telugu film industry, veteran character artiste Vizag Prasad passed away due to a heart attack on Sunday morning. He was 75. He was unwell for the last few days and was undergoing treatment at a hospital in Hyderabad, where he breathed his last.

Vizag Prasad’s hometown is Vizag and that became his screen name. He made his silver screen debut with Babai Abbai in 1983. He acted in more than 150 movies in his career. His performances in Uday Kiran’s Nuvvu Nenu, Sundarakanda, Gemini, Jai Chiranjeeva and Bhadra etc earned him applause.

Vizag Prasad is survived by his wife, a son and daughter. The Movie Artiste’s Association (MAA) and several film industry personalities expressed deepest condolences to the bereaved family.