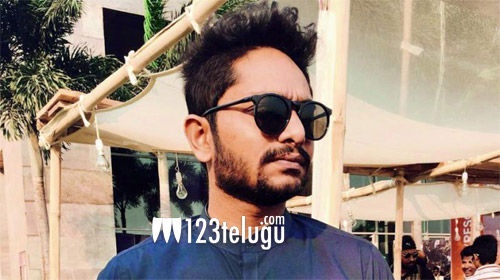 Senior character artiste Brahmaji’s son Sanjay is all set to make acting debut with a romantic thriller. Sanjay had earlier assisted director Krishna Vamsi and had been a restaurateur as well.

Sanjay’s as-yet-untitled debut film commenced its shooting formalities earlier this week in a low-key affair in Hyderabad. The unit will soon move to Amalapuram for a major schedule. Nenu Thopu Raa actress Nithya Shetty is the leading lady and Brahmaji too is essaying a key role in the movie.