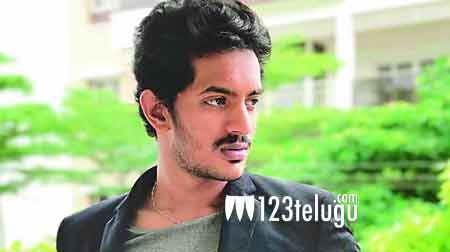 Senior character artiste Sivaji Raja’s son Vijay is going to make his debut as an actor soon. Sivaji Raja himself has confirmed the news in his latest interaction with a leading English daily. Vijay had earlier acted as a child artiste in the award winning film, Virodhi.

Vijay underwent intense training in acting at a film school in Hyderabad. Apparently, a few directors have already approached Sivaji Raja with scripts. The doting father is taking extreme care in zeroing in on the right story for his son.