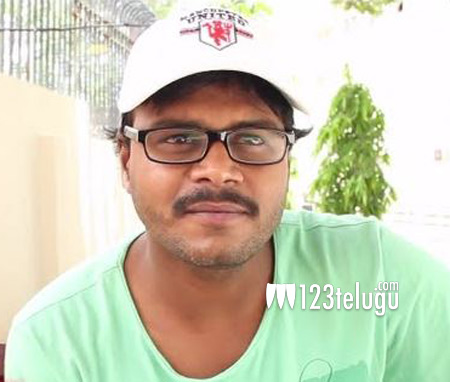 Comedian Saptagiri rose to fame in Tollywood within a short time. Very soon, Saptagiri’s debut movie as a hero, Saptagiri Express, will hit the screens. Now, the actor has even bigger plans and he aspires to turn director in the future.

Saptagiri said that he stepped into Tollywood with an ambition to become a director and worked in the direction department for movies like A Film By Aravind, Bommarillu and Parugu. However, he became an actor by chance with Parugu when the film’s director Bhaskar gave him a small role.

With Kandireega and Venkatadri Express, Saptagiri’s fate changed overnight and he became a busy actor. However, the actor still nurtures his dream of wielding the megaphone.