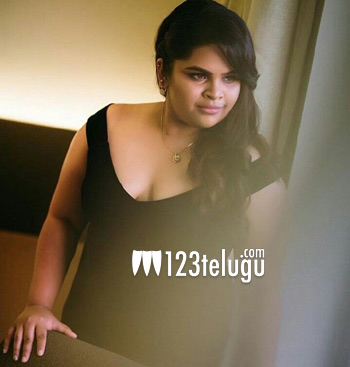 Naturally, there were speculations that Vidyullekha is planning to turn heroine soon. However, the actress took to Twitter this morning and clarified that she is not thinking of becoming heroine. Vidyu said that she did that photoshoot only to show that even a comedian can also feel beautiful and needn’t look like a clown and also to tell women to feel beautiful in whatever shape and colour they are.

To clarify:
1. Thankfully I am fully busy as a comedian. Hence not even thinking of doing a heroine role.
2. The point was to tell women to feel beautiful in whatever shape/colour they are.
3. To the 100’s who found self confidence and assurance from the pics, keep at it girls!