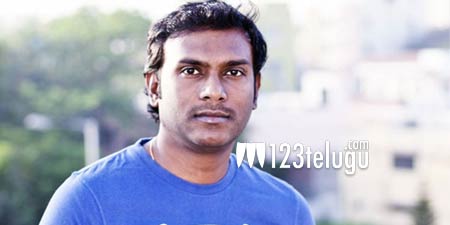 Following the grand successes of his films like Ishq, Gundejaari Gallanthayyinde, Manam and the recent Soggade Chinni Nayana, talented music composer Anup Rubens has become one of the most sought after music composers for big ticket films at the moment. The start composer’s work for the recently released Padesave was appreciated, even though the film disappointed the audiences.

In his recent interview, Anup revealed that he will soon release his music album and that he is currently working on the compositions. However, Anup has not mentioned much details about the genre of the soundtracks or the release date.

It is well known that star composers like Devi Sri Prasad and Thaman too released their music albums in the initial days of their respective careers.