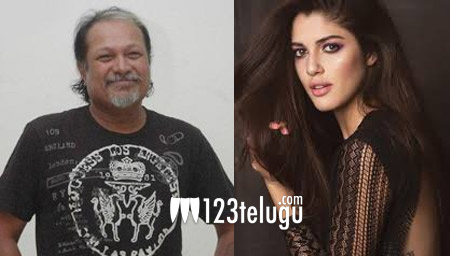 Senior director Jayanth C Paranji, who had worked with stars like Chiranjeevi, Balakrishna and Pawan Kalyan in the past, is currently helming a cross-border action thriller titled Narendra. The film features newcomers Nilesh Eti and Izabelle.

Interestingly, Izabelle is a Brazilian model who was earlier seen in a Lakme ad campaign. In Narendra, Izabelle plays a human rights activist based in Pakistan. On the other hand, Nilesh plays a boxing champ in the movie.

A major schedule has been planned along the Indo-Pak border and the entire shoot will be wrapped up in a single schedule. Eshaan Entertainments banner is bankrolling this film, which will be released in June.