Popular director reveals his wish to direct Chiranjeevi
Published on Oct 31, 2021 7:04 am IST 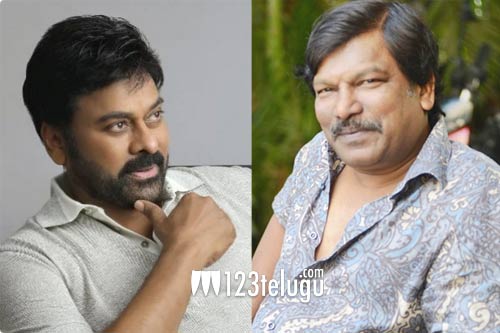 In a latest interview, Krishna Vamsi expressed his desire to direct Chiranjeevi at least once. “I had approached Chiranjeevi garu 2, 3 times, but the projects never materialized. I wish to direct him at least once,” he said. Krishna Vamsi went on to reveal that after wrapping up Rangamaarthaanda, he will direct a film titled ‘Annam’ and then another high budget film afterwards.