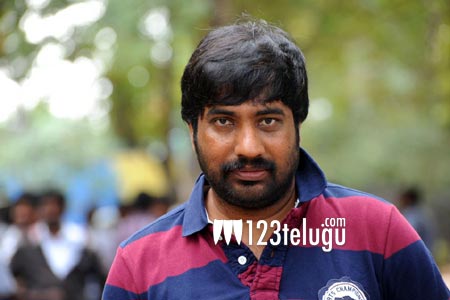 Director-producer YVS Chowdary’s last theatrical release was Sai Dharam Tej’s 2015 musical entertainer, Rey. The film released after several delays and amid a huge hype, but ended up as a colossal failure at the box-office. Since then, YVS Chowdary has been maintaining a stoic silence. But now, after 6 long years, he is all set to make a comeback in Tollywood.

YVS Chowdary has penned a youthful romantic entertainer and the film will highlight Telugu culture and traditions. A new Telugu girl will be introduced as the female lead in the movie, while the director is still undecided about roping in a known face or a debutant as the male lead. YVS Chowdary’s friends will be bankrolling the project. The project will be going on floors once the pandemic subsides.