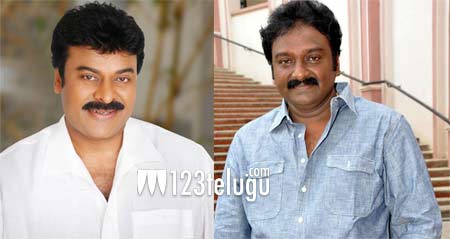 Megastar Chiranjeevi is currently acting under Koratala Siva’s direction. After this project, Chiru will be kick-starting the much-awaited Lucifer remake. The film is an official remake of Mohanlal’s 2019 blockbuster Malayalam political drama, Lucifer.

Until recently, there were several speculations about the director who will be helming this crazy remake. Now, the latest buzz is that popular director VV Vinayak will be directing Lucifer remake. Vinayak had earlier directed Chiru in the blockbuster social dramas, Tagore and Khaidi No. 150. An official announcement regarding the same is awaited from Konidela Productions. Ram Charan will be bankrolling the project.