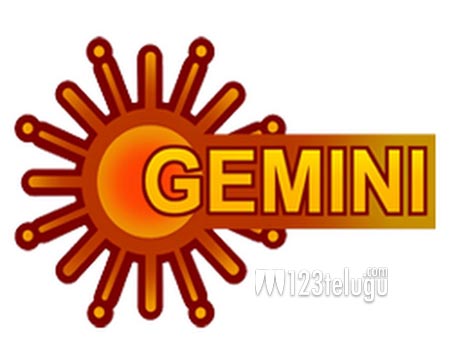 We have already reported that popular entertainment channel Gemini TV had snatched the satellite rights of Pawan Kalyan’s much-awaited 25th film by shelling out a whopping amount. Now, Gemini TV has announced the list of upcoming projects it has bagged.