Popular filmmaker turns father to twins through surrogacy
Published on Mar 5, 2017 10:01 am IST 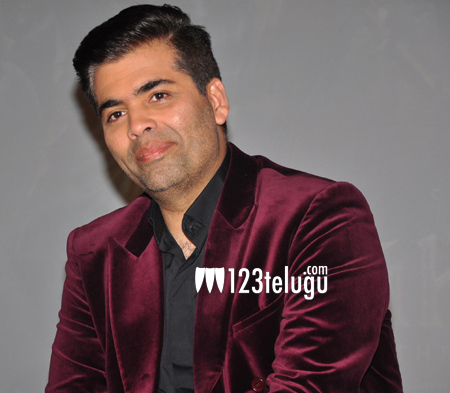 Popular Bollywood filmmaker Karan Johar, who released Baahubali and Ghazi in Hindi, has turned a proud father to twins through surrogacy. The flamboyant filmmaker took to his Twitter profile this morning to reveal the arrival of his new bundles of joy.

Karan named his children Roohi and Yash, after his parents’ names, and said his professional assignments will take a back seat from now on while he gets to enjoy parenthood. Karan also said that his mother Hiroo Johar will be an integral part of the upbringing of her grandchildren.