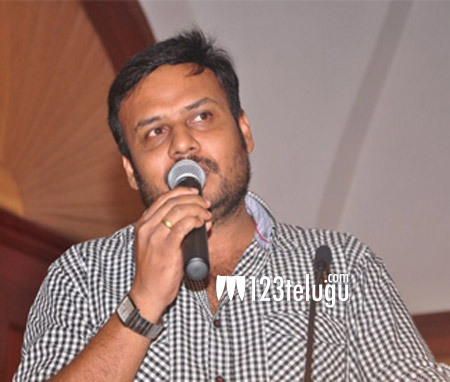 Speaking at the event, Prabhu said that he was deeply disappointed with the failure of his recently released Thodari (Rail), featuring Dhanush and Keerthy Suresh.

Adding further, he said that Rupai’s satellite rights have not been sold until now and that he decided to not produce movies due to the pathetic situation for small films in Kollywood.