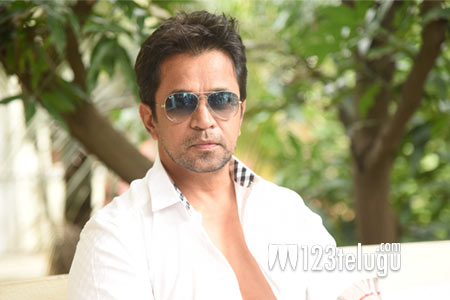 Hero Ravi Teja is currently working on his upcoming action entertainer, Khiladi. And here’s an exciting update. The makers of this high budget film have finally zeroed in on the actor who will play the main antagonist in the movie.

According to the latest reports, Action King Arjun is playing the villain in Khiladi. The popular hero has even begun shooting for his part in Hyderabad a few days ago. Anu Emmanuel and Meenakshi Chaudhary are the leading ladies in this Ramesh Varma directorial and Koneru Satyanarayana production.