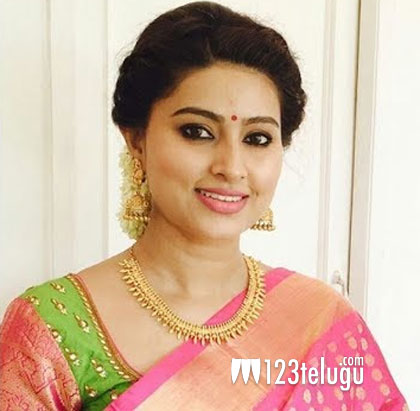 Former heroine Sneha and her actor husband Prasanna are expecting their second child. The news was revealed by Prasanna himself in a recent interview, and the couple has been flooded with wishes from fans and well-wishers since then.

Sneha and Prasanna tied the knot in 2012. They were blessed with a boy named Vihaan in 2015. Sneha was last seen in Ram Charan’s Sankranthi entertainer, Vinaya Vidheya Rama. On the other hand, Prasanna too is known to Telugu audiences. He played the main antagonist in Sai Dharam Tej’s Jawaan.