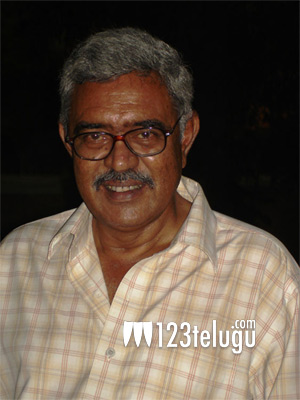 Young Tiger NTR is all set to team up with Trivikram for the first time in his career. This much-awaited movie will be going on floors in March. S Radhakrishna will bankroll the project and the makers will soon come up with an official announcement regarding the film’s leading lady.

Now, over the past few days, there have been several rumors that popular Telugu novelist Madhu Babu, famous for his detective thriller Shadow, is penning the script for NTR-Trivikram film. The rumors further said that the movie will be a detective thriller on the lines of Shadow.

However, in a recent interview with a popular YouTube channel, Madhu Babu refuted these rumors and said that he is not penning the script for NTR-Trivikram film and that he was never approached by Trivikram in this regard.