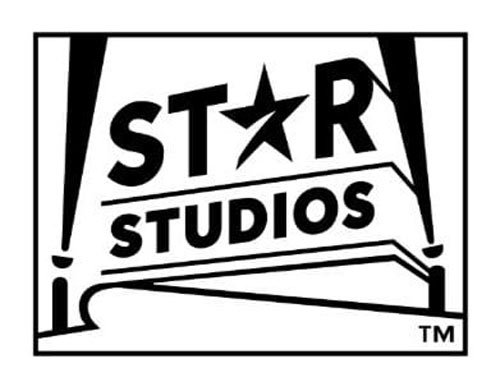 One of the leading production houses in India has made the headlines again. Fox Star Studios, well known for producing super hit movies like MS Dhoni, Chhicchhore, Neerja, Sanju, and others, has been rebranded today.

The production house ditches ‘Fox’ from its name and became Star Studios. The new banner will be led by Bikram Duggal.

The production house has multiple movies like Brahmāstra Part One: Siva, Hrudayam Hindi remake, and Babli Bouncer in its pipeline. Star Studios will also create direct to OTT movies as well. Keep watching this space for more interesting movie updates.