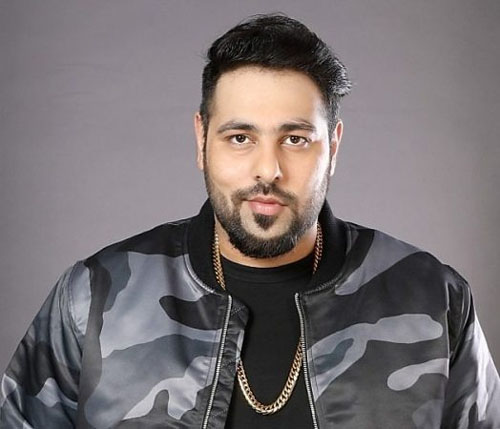 Baadshah, one of the most popular rappers and singers in India, is in news for all the wrong reasons these days. The singer has been accused of buying fake views on YouTube by police officials in Mumbai; however, the singer has denied these claims.

Few weeks ago, a Bollywood singer Bhoomi Trivedi filed a complaint that someone had created a fake profile on her name on Instagram. While investigating the case, the police officials found a social media company, with thousands of clients including Baadshah, which specialises in buying fake likes and fake views to boost the visibility on social media.

Apparently, Baadshah was keen on setting a world record for maximum number of views for one of his recent songs, and when it got 72 million views in a single day, he claimed it was a record; however, Google is said to have denied this claim.

The police officials have claimed that Baadshah paid Rs 72 lakhs to the social media company, but the singer has denied these allegations. Further, he issued a statement that he is fully cooperating with the police officials, but he will never resort to such tactics to boost his popularity. More details about this case are awaited.