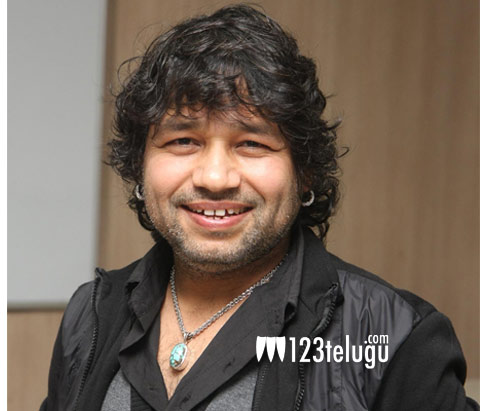 The MeToo movement has finally gained momentum in India. For the last few days, the entire country has been left in a huge shock with a series of scandalous revelations of harassment and abuse on women. Popular artists, filmmakers, journalists and other prominent men from various parts of the society were named and shamed for their crimes.

In a major shock, a journalist from Muscat anonymously revealed on Twitter that popular singer and musician Kailash Kher had touched her inappropriately while she was interviewing him a few years ago. Even as fans are shocked with these allegations, Kailash has opened up about the issue and completely denied all the accusations.

Kailash today released a press statement and said he is extremely disappointed with his name being dragged unnecessarily. He further said, “For all those who know me and have come across me, will know how much I respect humanity, especially women, even more for the ones who work in media since their work is difficult.”

From a journalist in Muscat pic.twitter.com/6edAfH0S6T