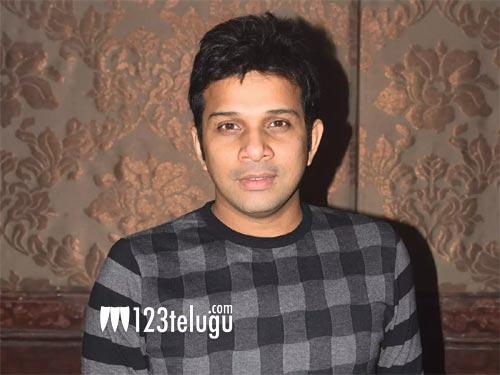 Singer Karthik, who made a big name for himself in Telugu and Tamil cinema, has finally apologized for his actions which might have hurt people around him. His name had popped up last year during the #MeToo movement and several women had alleged that he had misbehaved with them.

Responding to the allegations, Karthik said, “There have been anonymous allegations and rumors being made against me on Twitter. True to my conscience, I have never ever hurt any human being or harassed anybody ignoring their consent. I want to put it out there that I have never intentionally acted in a way that would make anybody feel uncomfortable or unsafe. If anybody felt hurt because of any of my actions in the past, please reach to me directly. I do believe in facing the consequences of one’s actions. I fully support MeToo and if there’s truth in anybody’s grievance, I shall be more than willing to apologize or face legal action because I don’t want to ever leave a sour taste in anyone’s life.”

He also stated that he wouldn’t be in a position to continue as a judge in the next season of SaReGaMaPa on Zee Tamil owing to his father’s health condition.