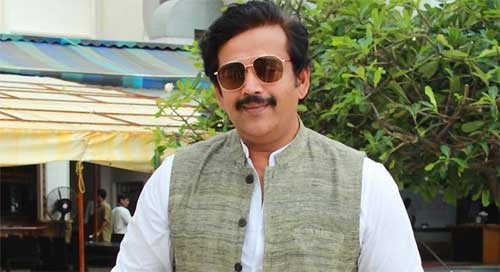 Bollywood starlet Rhea Chakraborty was arrested and jailed in connection with the sensational drug scandal that was unearthed in Bollywood star Sushant Singh Rajput’s death case. This sent shockwaves across Bollywood, and there were rumors that several other Bollywood stars will be booked by the NCB.

Today, on the first day of the parliament session, popular Bhojpuri actor and Race Gurram villain Ravi Kishan made a few striking comments on the drug abuse culture in Bollywood. Ravi Kishan said that NCB has done a good job in arresting those involved in the drug scandal.

Ravi Kishan went on to say that drug trading and abuse is rampant in Bollywood and urged the NCB and the government to take a strict action and apprehend all the Bollywood drug addicts and culprits soon. He also alleged that enemy countries Pakistan and China have been illegally trafficking drugs into India to spoil the country’s youth.