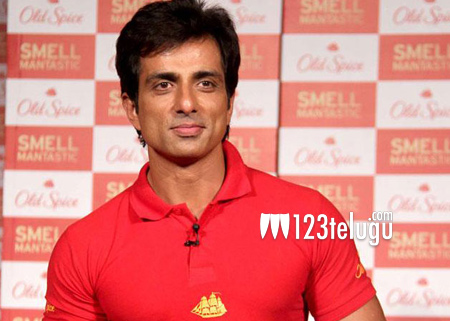 Sonu will next be seen in Tamannaah and Prabhu Deva starrer Abhinetri.