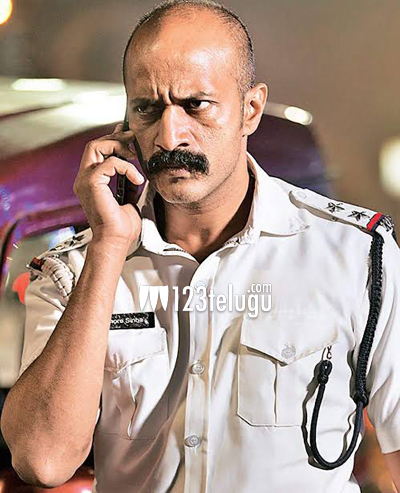 popular Kannada actor Kishore, who is well known among Telugu audiences for his movies such as Happy, Bheemli Kabadi Jattu, Garuda Vega and the most recent Venky Mama, has turned director with his upcoming film. Titled Black and White, the film is a bilingual which has been made in Tamil and Kannada.

Kishore’s directorial debut was accidental, as he was part of the film only as an actor initially. However, when the script underwent major changes, Kishore decided to direct the film himself. Black and White is about a couple mired in differences. The makers are planning to release the film directly through OTT platforms. The entire film has been shot in a single location.