Posani getting superb applause from the audience
Published on Feb 16, 2015 12:58 pm IST 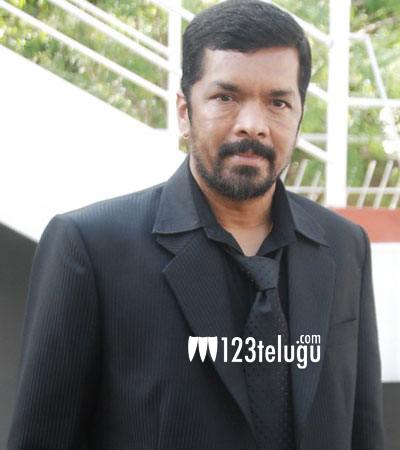 NTR’s latest film, Temper has become the talk of the town and young Tiger is being applauded for his thumping performance. But yet another actor who is also getting equal applause is Posani Krishna Murali.

All those who have seen the film are raving about Posani’s constable character which has hit the right note. Puri Jagan has showcased Posani in a very emotional role which has connected with one and all. All the scenes between NTR and Posani have been executed quite well and have become major assets for the film.

This is probably the first time that Posani has done such an emotional role. Meanwhile, Temper is doing superb business and is running to packed houses all over. Produced by Bandla Ganesh, Temper has Kajal as the female lead and Anup Rubens scores music.