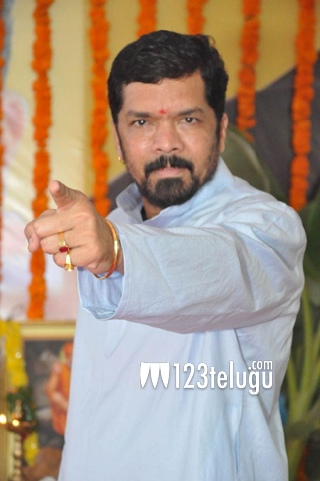 Ace writer turned director Posani Krishna Murali is right now busy as a character artist.After some disappointing outings as a lead actor, he is now getting ready with another project titled Broker 2, in which he will be seen as the protagonist.

Maddineni Ramesh who has earlier produced ‘Broker’ is making ‘Broker 2’ as a sequel. This time he is also handling direction department apart from the production of the movie. This movie will be a political drama and deals with the subject of role of women in the political scenario and also discusses the way women are exploited in politics. A new actress, Sneha, is paired opposite Posani.

Almost seventy percent of the shoot is complete and the entire shoot will be wrapped up by Novemeber. The makers are planning to release the movie in December.