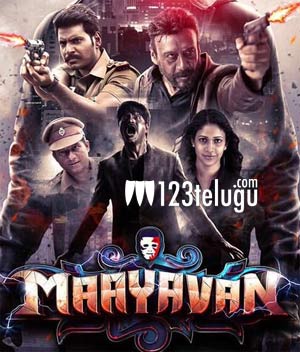 Maayavan received a unanimous positive response from the special show. The film is said to be a thriller with a sci-fi twist. Taut narration, Sundeep’s gritty performance as a cop and Lavanya’s psychiatrist role, thrilling background score by Ghibran seem to be the major takeaways from this directorial debut movie of popular producer CV Kumar.