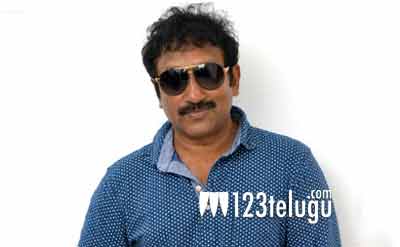 Sreenu Vaitla was once a star director. But he gave back-to-back flops and was put aside by the industry. Now, he is making his comeback film D & D with Manchu Vishnu and we all know that.

This film will also be a hilarious ride and a noted hero will be doing the lead role. The scripting of this film has already been wrapped up. As of now, Vaitla is fully concentrating on D and D which will go on floors soon.