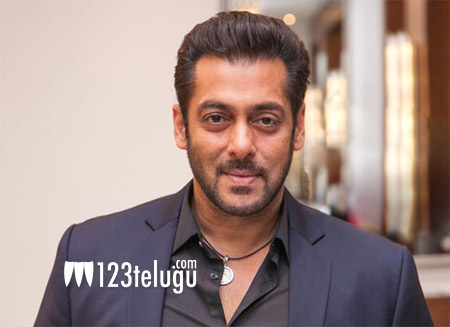 Salman Khan’s new film Radhe has made good money for the star hero but the manner in which it was trolled is there for us all to see.

Salman Khan has gone to the extent that he has filed a defamation case against KRK who slammed Radhe in his controversial video which went viral in no time.

Now, seeing all the trolls that his film is getting, Salman has decided that he will not release any film online from now on. The news from Mumbai is that all Salman films from now on will only release in theatres.