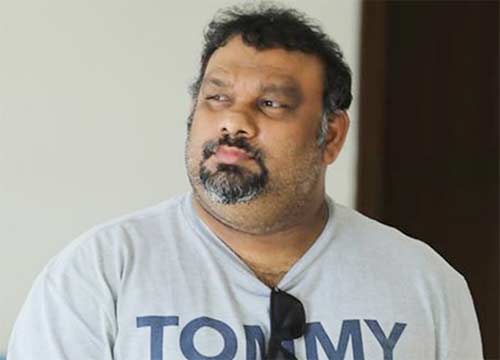 In what could be said as very bad news, noted critic, actor, Kathi Mahesh has passed away a short while ago in Chennai.

He was undergoing treatment in Chennai at the Appollo Hospitals. Two major face and eye surgeries were done on him last week post a major car accident and his condition was stable.

But all of a sudden, he developed multiple issues with his lungs and he passed away as per the reports. Just a few days back, the AP government donated 17 lakhs for his treatment.

This is such bad news and a big blow for the media world as Mahesh was quite a famous critic in the industry. Here’s sending condolences to his family.