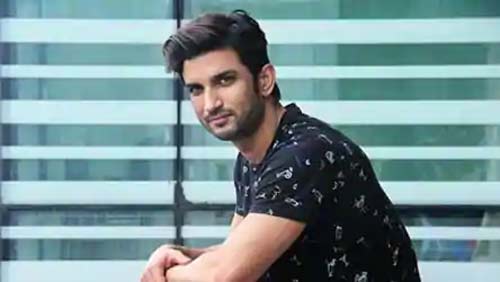 Shahrukh Khan has been in the industry for quite over two decades now and has given some of the biggest hits in his career. But from the last few years, SRK has been not doing any films and is sitting idle at home disappointing many of his fans.

So, the media has decided to take this as a chance and is running so many news matters on SRK since yesterday. They are targeting him to another level saying that even SRK is idle and he might also go into depression if he does not come out and sign a film soon.

Sushanth Singh passed away due to depression and ended his life by hanging himself. Seeing this, fans of SRK are blaming the media to stop running such topics on the superstar.