Apparently, even though Simran had shifted her base back to Mumbai after Potugadu, she has been in touch with her manager to sign the right project in Tollywood. And when Radhe Shyam’s offer knocked her door, she grabbed it without even listening to the script or her character. Simran revealed in a latest interview that her role has a strong link to Radhe Shyam’s story.

Radhe Shyam is being directed by Radha Krishna Kumar and produced under Gopikrishna Movies and UV Creations banners. The film is slated to open in cinemas on July 30. 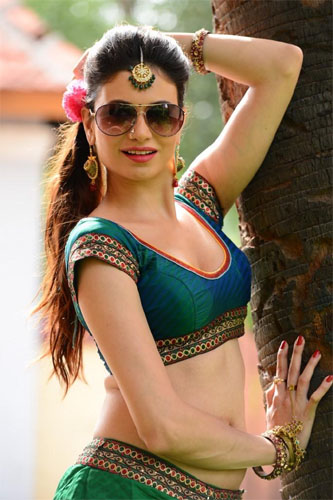