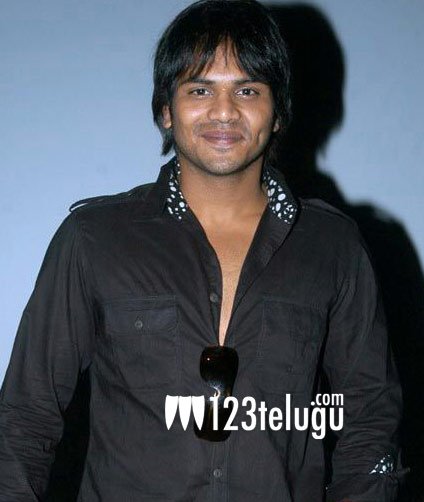 The principal shooting of Manchu Manoj’s upcoming film Potugadu is progressing at a brisk pace in Karnataka. After its first schedule in Bijapur, the film unit shifted to Bangalore to shoot a major portion of the film. The climax episode is going to be shot from today and Hollywood stuntmaster Stephen is said to be choreographing some interesting fight sequences in the film. One of the scenes in the film’s climax is going to be done in an single uninterrupted take. “Shooting Potugadu Climax today 🙂 planning to shoot it in a single shot for 4min’s:-) May god be with us through out:-) Love u all:-),” Manchu Manoj revealed.

The film also stars Sakshi Chowdhary, Simran Mundi Kaur, Nathalia Kaur and another heroine in lead roles. Pawan Wadeyar is directing the film and Sirisha Sridhar is producing the film under Ramalakshmi Movies banner. The entire film is going to be wrapped up in couple of months.