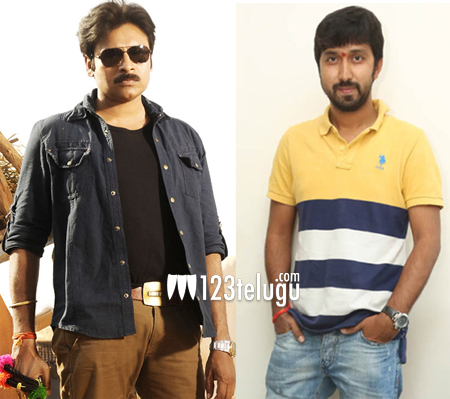 Gabbar Singh was a milestone film in the career of Pawan Kalyan. We all know that the sequel for this film has been on the cards since quite a long time now. The script work was going on during Attarintiki Daaredi, but the movie got delayed as Pawan got involved in politics.

Initially Sampath Nandi was supposed to direct this film, but he is out of the project now. If the current reports are to be believed, Bobby of Ravi Teja’s Power fame might helm this project. An official announcement will be out soon. As per the latest reports, Gabbar Singh 2 might go on sets in November.