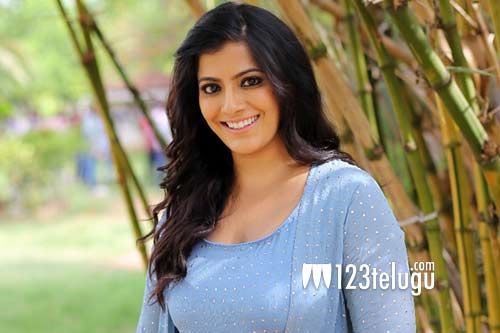 The makers of hero Balakrishna’s new film made a formal announcement on his birthday yesterday. This as-yet-untitled film is touted as an intense action drama based on real incidents. Gopichand Malineni will be directing this Mythri Movie Makers’ production.

Now, the latest reports reveal that the makers have roped in talented Kollywood actress Varalaxmi Sarathkumar for a key role in the movie. Apparently, director Gopichand Malineni is bowled over Varalaxmi’s performance in Krack and offered her a crucial role in his new film. More details about the film’s rest of the cast and crew members will be out soon.