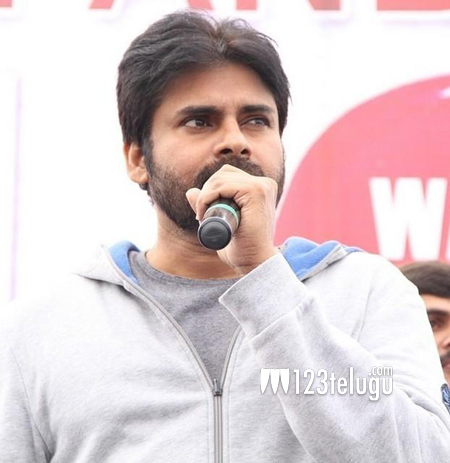 The audio launch function of Telugu film industry’s most awaited multi starrer, ‘Gopala Gopala’,acted as a platform for some interesting revelations by Powerstar Pawan Kalyan himself. Speaking on the occasion, Pawan Kalyan said that he did not study well, and that he had no clue about his career aspirations, which eventually led him towards the spiritual route.

Pawan also shocked everyone when he revealed that he was unable to cope with the worldly affairs and even wanted to escape into the Srisailam forests along with his friend and art director Anand Sai. Powerstar said that he even prayed to God to make ‘Gabbar Singh’ a hit, just to cheer his fans up, and so that he could quit films in peace.

In an emotional tone, Pawan also said that his fans showered unconditional love on him even when all his films since ‘Khushi’ were failing miserably. ‘Gopala Gopala’ is all set for a grand release this January 9th.