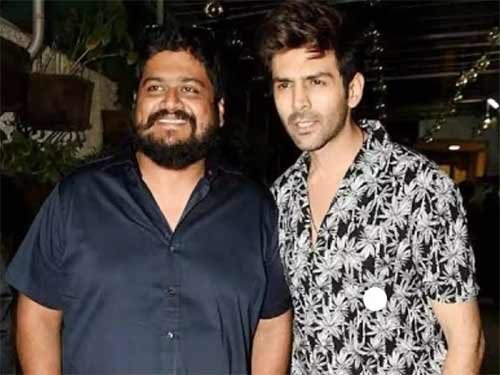 Bollywood director Om Raut, who scored a super hit with his debut film Tanhaji, is currently shooting for the highly-anticipated mythological magnum opus, Adipurush. After wrapping up the Prabhas-starrer, Om Raut will be joining hands with young Bollywood hero Kartik Aryan for an action film.

In fact, the Om Raut-Kartik Aryan film was announced before the lockdown last year. However, since the film was set in a country which can no longer be shot in, the project was stalled. It was then that Om Raut had worked on Adipurush’s script and the project was materialized. Om confirms that his film with Kartik Aryan is not shelved but only delayed. The project will be going on floors after Adipurush’s release.