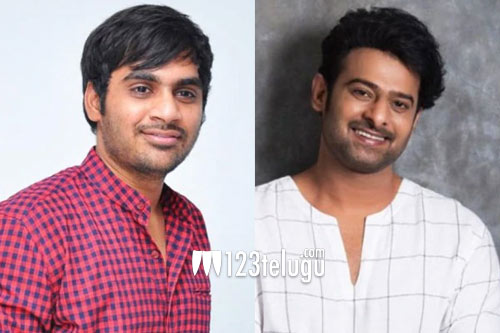 Young director Sujeeth got a golden opportunity to direct none other than pan-India hero Prabhas right after the humongous success of the Baahubali franchise. The duo’s high budget action thriller, Saaho, released in 2019 and received a mixed response from critics and audiences alike.

Despite Saaho’s underwhelming result, the equation between Prabhas and Sujeeth is still in tact. In the latest episode of director Tharun Bhasker’s talkshow, Sujeeth said that he believes in Prabhas more than myself. “If I call him up now and ask him to do a movie, he will not say no to me,” said Sujeeth.

Sujeeth went on to say that it’s quite difficult for other directors to narrate a story to Prabhas, but the actor is just a phone call away for him. “That is the kind of trust he has in me,” said Sujeeth.