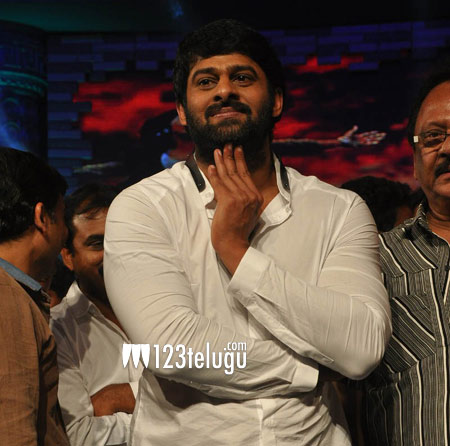 As we all know that S S Rajamouli is busy in the pre-production activities of his upcoming film with Prabhas, latest update is that ‘Bahubali’ has been decided as the character’s name for Prabhas. Bahubali means the strongest, and one can say it exactly suits this lanky hero’s personality. S S Rajamouli is leaving no stone unturned for this prestigious project where Rana is also said to play an important role. Currently, Prabhas is busy giving finishing touches to his latest film Mirchi which is set to release in February.