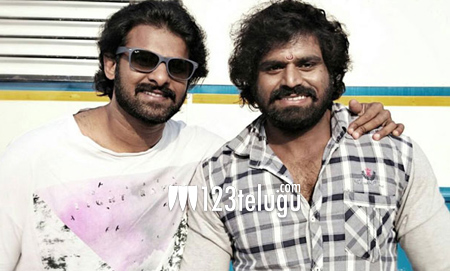 Kiran Raj, who has been a body double for Prabhas in several films including Baahubali, has turned hero. His upcoming film Karaali was launched earlier today in Hyderabad. Cinematographer Senthil Kumar, Veera Shankar and few other producers graced the event.

Kiran will make his debut as a director with this film and it’ll be produced by Mallikarjun Reddy and Mohammed Jaffer Ali. The film’s shoot is expected to begin from the last week of June. More details about the cast and crew will be revealed soon.